Home/Babies, Baby of the month, Family photographs, Portraits/Who will be Baby of the YEAR?
Previous Next

Mothers’ Day is two weeks away, but two local mums are hoping for an extra present the following day. 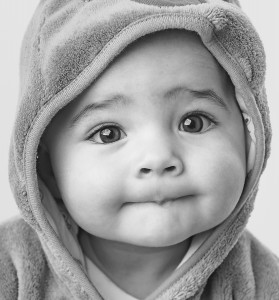 Little Teddie won the December Baby of the Month competition

They are the proud parents of two of our Baby of the Month winners who have won a place in the national final – and the chance of winning £5,000.

Leo and Mason Ripley were winners in the April Baby of the Month competition.

The images of little Teddie and twins Leo and Mason are among 60 being considered by a panel of judges including mums, photographers and sponsors.

The overall Baby of the Year winner will be announced at a ceremony in London on March 6 with Professor Robert Winston, who is a renowned fertility expert and has also presented several television programmes on babies and children.

Baby Teddie was the winner of the December Baby of the Month contest, while Leo and Mason won in April. Thousands of images from photographers across the country are considered throughout the year., and each is judged by a panel of mums and separately by a panel of photographers.

Their scores are combined with points based on the number of Facebook likes each image receives on the competition’s page. The top five each month then go forward to the final of Baby of the Year.

It’s an understatement to say we are excited about having not one but two photos in the final, and our tickets arrived this week which makes it even more real.

So watch this space for the announcement on March 7. And if you have a little one who is under one year old, why not enter them for the 2016 competition? It could be your tot’s photo in the final next year!

Entry to the Baby of the Month competition is free with special offers on prints from the studio sessions. For more information or to reserve your slot call 01227 370650 or text BOMCOMP to 07824 166141.